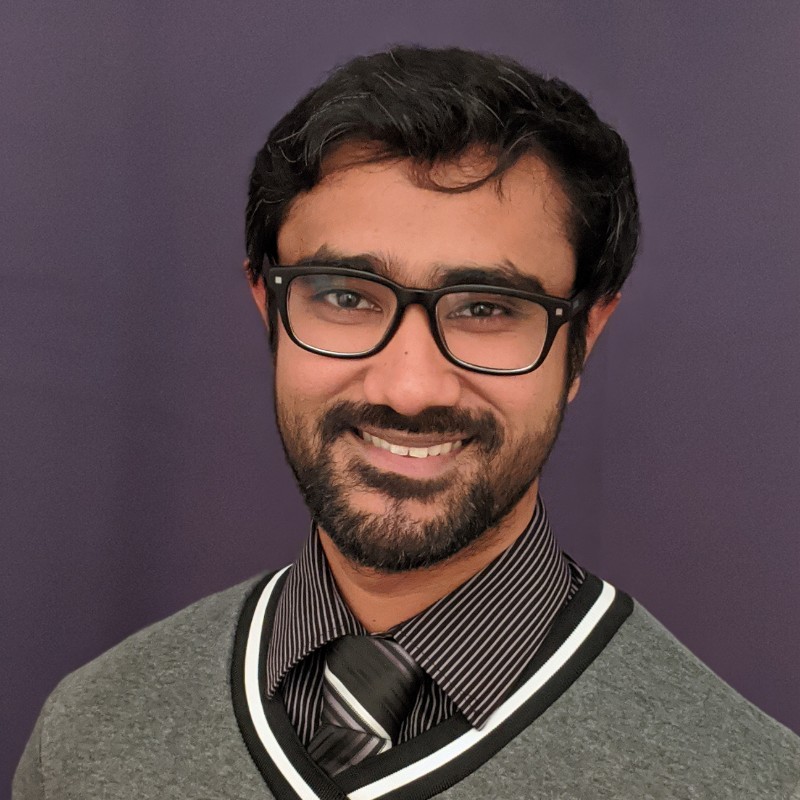 Almost every week, we can find some news articles publishing occurrences of software security breaches such as hacking, data loss, data leakage, and unauthorized access. For example, fraud.org provides an updated list of the recent high-profile data breaches. Breaches such as Equifax , Yahoo, and Capital One have been estimated to cost more than 100 million dollars to the respective companies. Each of those breaches were enabled by software security vulnerabilities.

A software security vulnerability is a weakness or flaw present in a software component which can be exploited. For example, in a website, if we do not store sensitive information (e.g., login credentials and credit card info) in a secure storage, an attacker may get unauthorized access to that information. Since attackers gain unauthorized access to a system primarily by exploiting its vulnerable software components, identification and remediation of software security vulnerabilities are crucial. Software developers generally introduce a security vulnerability during development by writing code that violates at least one of the principles of secure coding practices. Lack of knowledge regarding those secure coding practices as well as not paying close attention to the security details of a code are considered to be the top reasons behind introductions of security vulnerabilities.1

Software development practices, such as peer code review has been found to be effective in the early identification of security vulnerabilities.2 Peer code review (aka: code review) is a software engineering practice, where a developer’s code is reviewed and analyzed by his/her peers (i.e., teammate) to make sure that the code maintains a minimum quality to be included in the software. So, we can imply that the code review is a kind of validation and verification phase of a software lifecycle. Code review techniques have been adopted as a quality control gateway for most of the Open Source Software (OSS) as well as commercial projects.3 Using careful code reviewing techniques, a large number of security vulnerabilities can be effectively identified and eliminated prior to release of the product. Since the longer it takes to detect and fix a security vulnerability, the more that vulnerability will cost, code reviews, which occur almost immediately after the introduction of a vulnerability, can effectively minimize the economic impact of a security vulnerability as well. That is why modern tech giants are investing tons of money for their code review practices. A study of Microsoft find that their developers spend approximately 10-15% of their working time in participating code reviews.4 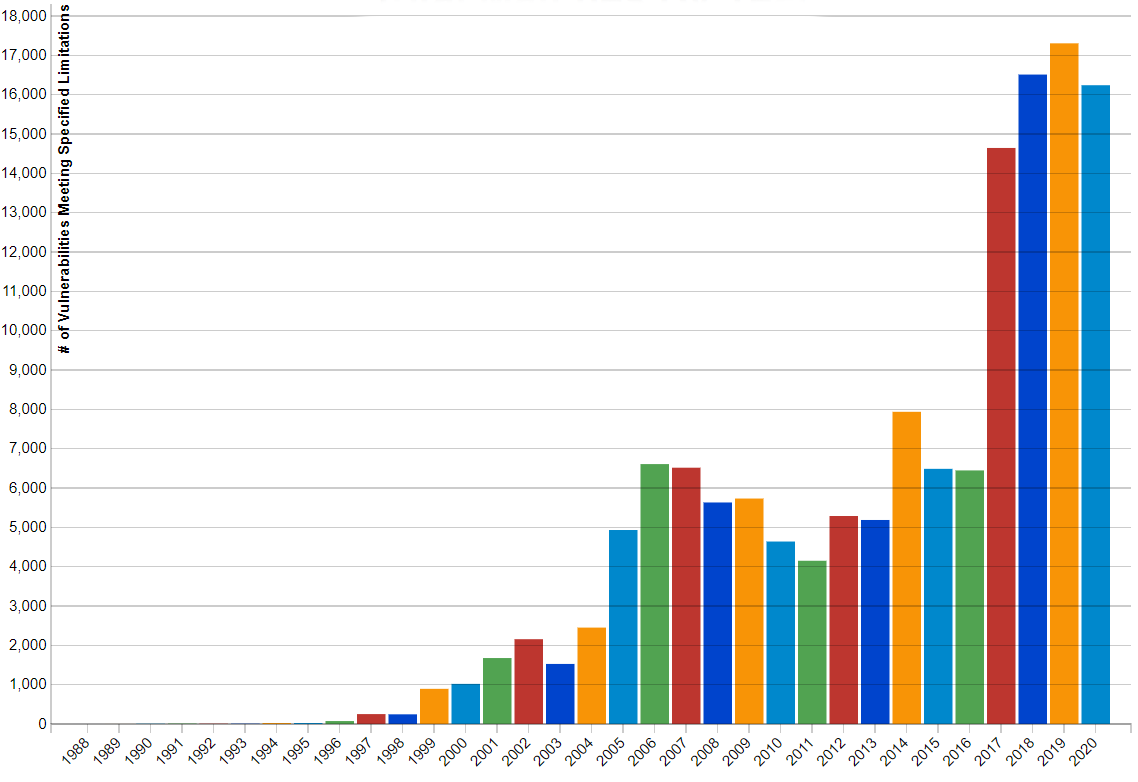 Despite taking lots of measures, still significant number of security vulnerabilities are introduced which can eventually lead to a great loss of both money and reputation of a company. With the statistics, one can certainly raise the question, “Are modern code review strategies good enough to ensure software security?” Maybe not. However, it can be a research question where so many investigations will need to be conducted. And with those investigation, we may find some better strategies so that our software will be more secured and reliable.

The Agile and MVP Choices for Large Organizations: How it is Done

In recent years, the agile methodology has become increasingly popular in the software development...

AI for Coding: The Future of the Industry

Introducing AI for Code Artificial Intelligence (AI) has been a hot topic in the technology...

Marijuana and motherhood may seem like an unlikely combination, but for many women, it's a reality....